Empathy and kindness for one another and for ourselves has never been more important than in the midst of a global pandemic. Fostering these emotional intelligence skills are at the core of The Red Bee, an anti-bullying initiative created by #DOTYouth Street Team member Malak Bazzi.

As a kindergarten teacher in south Lebanon, Malak has seen how young children are when they start to bully one another. “Kids sometimes are very mean and it is about culture and mentality,” explains Malak. “Unfortunately the mentality here is that if someone says something bad to you, you say something bad back.”

Malak herself was bullied in high school. “This affected me so badly on different levels and caused me to have low self confidence,” she describes. “When I moved to college, things got better and the idea of creating something to face bullying was on my mind.”

The Red Bee is the culmination of these personal experiences, and Malak says it was a DOT Lebanon facilitator who helped her refine the idea into what it is today.

In 2018, Malak was enrolled in a youth leadership program offered by UNDP. One of the workshops was led by Marwa Harb, a #DOTYouth alumni from Lebanon. Marwa encouraged Malak to do further research and come up with a bullying initiative that would not only help kids who were being bullied, but would also address the root causes of the issue.

Today, The Red Bee has two components. The first is an innovative wristband to detect and report bullying in schools. Equipped with a bee-shaped button, a student being bullied can press it to alert a school social worker of the situation. 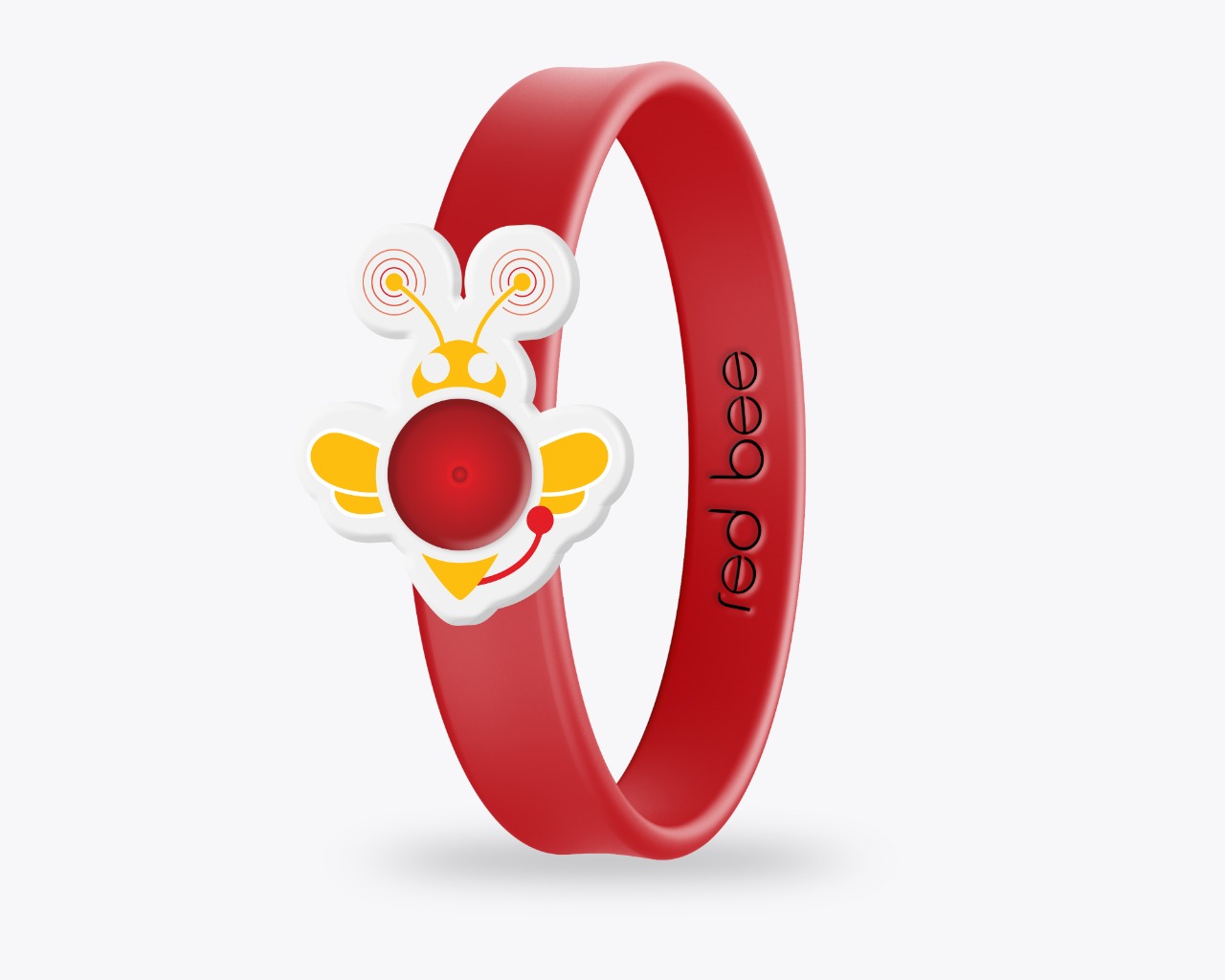 The bully is then enrolled in a workshop that teaches them about empathy and vulnerability, and the bullied student has the opportunity to enter a program focused on self esteem and self confidence.

Support from a #DOTYouth Street Team grant enabled Malak to produce her first run of wristbands, which she plans to test in schools as soon as COVID-19 restrictions are lifted and students are allowed back in the classroom.

Emotional intelligence, both online and off

Until classes resume, Malak continues to work on the second element of The Red Bee: to raise awareness about bullying and advocate for the teaching of emotional intelligence skills in Lebanese schools.

That lack of awareness is higher still around cyberbullying, an urgent concern at a time when schools are limited to virtual instruction. While Malak considered adapting The Red Bee’s solution to focus more on cyberbullying, she says it would have been a challenging and expensive undertaking.

Instead, Malak continues to focus on the soft skills that are important for student well-being, both online and off. She posts regularly about bullying-related topics on The Red Bee’s Facebook and Instagram accounts, and with the prompting of #DOTYouth Street Team workshops, she is considering how to apply a gender lens to her solution.

In the meantime, Malak has started talking to her own students about bullying and has been encouraged by their reactions so far: “I told them that if they say something harmful then it can make the other person sad. I was shocked that they understood my message and then were very kind and sweet with each other.”

When the wristbands are eventually introduced in schools, Malak hopes to expand The Red Bee’s bullying and emotional skills training to reach parents as well as kids, ensuring empathy is taught and valued at school and at home.

““Educating the heart is as important as educating the mind,” she says. “When you are not aware of your own emotions you will not be aware of the emotions of others.””

Are you building community resilience or supporting your community to respond to COVID-19 challenges?