Reaching one’s objectives is a matter of challenging limits and never giving up. Despite the learning obstacles that can be faced, planning to succeed is what makes success happen. That was the case of Ahmad, a 17-year-old from the Bekaa area who has defeated his learning disabilities and proved his willingness to learn and improve his skills.

In Lebanon, around 10% of children are affected by learning difficulties. By offering children equal learning opportunities we facilitate their self-improvement and self-satisfaction and allow them to become contributing members to their social and economic environment. That’s why DOT Lebanon, through the Generation of Innovation Leaders (GIL) by Unicef, is providing digital skills development sessions starting from the digital basic skills which lead to more advanced workshops.

Ahmad participated in the Digital and media literacy workshop provided in Zahle, Lebanon. With the dedicated support and care provided by DOT Lebanon’s trainers, he showed an eagerness and motivation to learn and acquire new skills. His enthusiasm to excel in the evaluation tests exceeded the expectations of everyone around him including his colleagues.

““It was a pleasure to see Ahmad give 1,000% in every single session!” said a DOT Lebanon Bekaa trainer.”

With his kind personality, Ahmad was a real inspiration for other students in the workshop. In addition to his success in the Digital and media literacy workshop, he is excited to pursue the digital learning track with DOT Lebanon by participating in more advanced sessions. 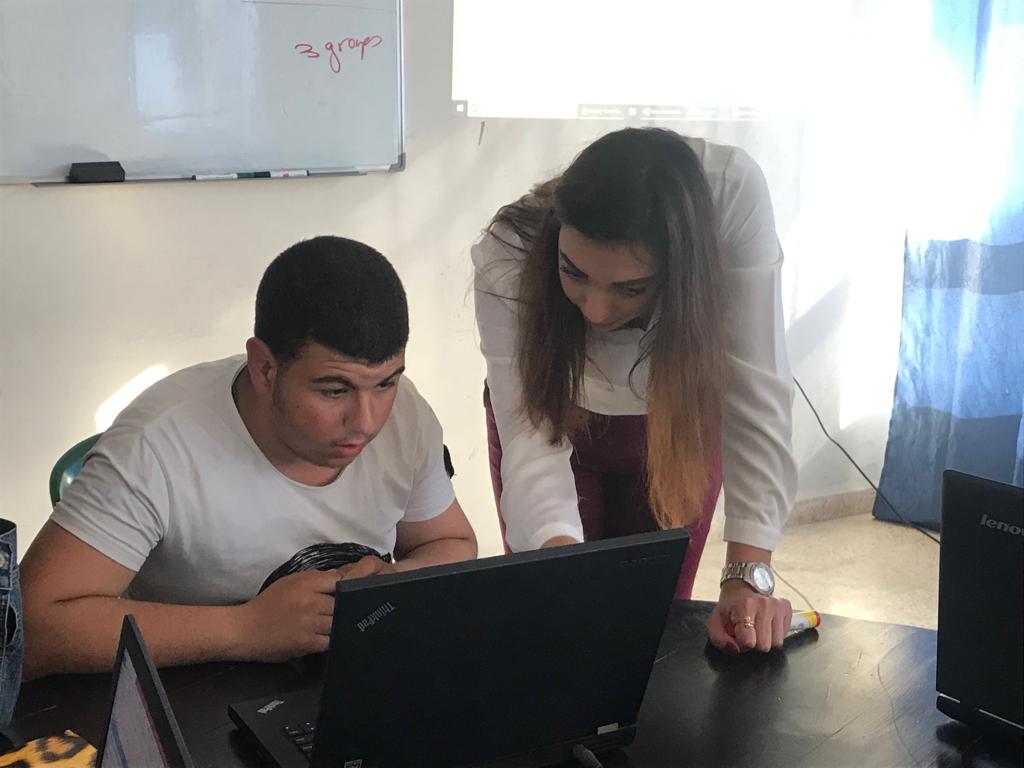 ““This program is very flexible for students with learning difficulties. It gave me the ability to express myself and interact with the group,” said Ahmad.”

This story is part of the Generation of Innovation Leaders (GIL) Program by UNICEF implemented by DOT Lebanon with the funding of the German and Deutsch embassies in Lebanon.

Read more about how #DOTYouth are transforming
their communities and creating opportunities
Join #DOTYouth to build your social
innovation skill-set.